As experts in blockchain process architecture and digital transformation, we provide customer-savvy consultancy for businesses, practical training for everyone, and on top, code your blocks as our core strength.

Say hello to blockchain technoloy and goodbye to insecure and expensive cloud computing.

Choose Arcartera as your partner for building your company’s blockchain environment:

WHAT IS A BLOCKCHAIN?

A blockchain is a type of Digital Ledger Technology (DLT) that consists of growing list of records, called blocks, that are securely linked together using cryptography. Each block contains a cryptographic hash of the previous block, a timestamp, and transaction data (generally represented as a Merkle tree, where data nodes are represented by leafs). The timestamp proves that the transaction data existed when the block was created. Since each blocks contains information about the block previous to it, they effectively form a chain (compare linked list data structure), with each additional block linking to the ones before it. Consequently, blockchain transactions are irreversible in that, once they are recorded, the data in any given block cannot be altered retroactively without altering all subsequent blocks.

Blockchains are typically managed by a peer-to-peer network for use as a public distributed ledger, where nodes collectively adhere to a protocol to add and validate new transaction blocks. Although blockchain records are not unalterable, since blockchain forks are possible, blockchains may be considered secure by design and exemplify a distributed computing system with high Byzantine fault tolerance.

The blockchain was created by a person (or group of people) using the name (or pseudonym) Satoshi Nakamoto in 2008 to serve as the public distributed ledger for bitcoin cryptocurrency transactions, based on previous work by Stuart Haber, W. Scott Stornetta, and Dave Bayer. The identity of Satoshi Nakamoto remains unknown to date. The implementation of the blockchain within bitcoin made it the first digital currency to solve the double-spending problem without the need of a trusted authority or central server. The bitcoin design has inspired other applications and blockchains that are readable by the public and are widely used by cryptocurrencies. The blockchain may be considered a type of payment rail.

Private blockchains have been proposed for business use. Computerworld called the marketing of such privatized blockchains without a proper security model “snake oil”; however, others have argued that permissioned blockchains, if carefully designed, may be more decentralized and therefore more secure in practice than permissionless ones.

How can blockchain be benefitial in the building & construction industry? Please ready our WHITE PAPER to find out more. 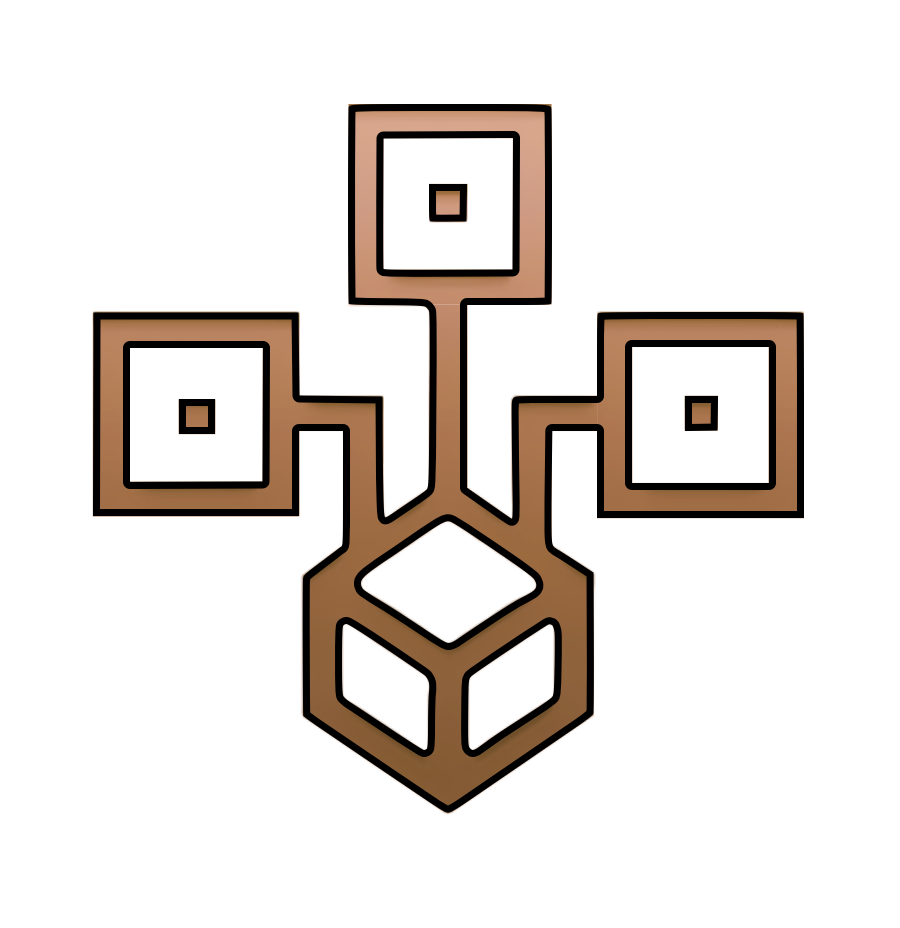